Since many Bujutsu (fighting systems) were established in Japan, teachers have used Kuden to transfer the special deep knowledge to their selected students, such as their successors.  The Japanese word Kuden is translated as “verbally transferred knowledge”.  For every Ryuha (style) they had special knowledge for almost all techniques and they did not leave this knowledge in writing to keep this knowledge confidential.  The teachers taught this knowledge verbally, only to the selected students whom they thought they could trust.  In this way they tried to keep the purity of their Ryuha and transfer it to future generation.

No.7   Releasing the shoulder as a mean to escape from Gyakute Tori （逆手取り） 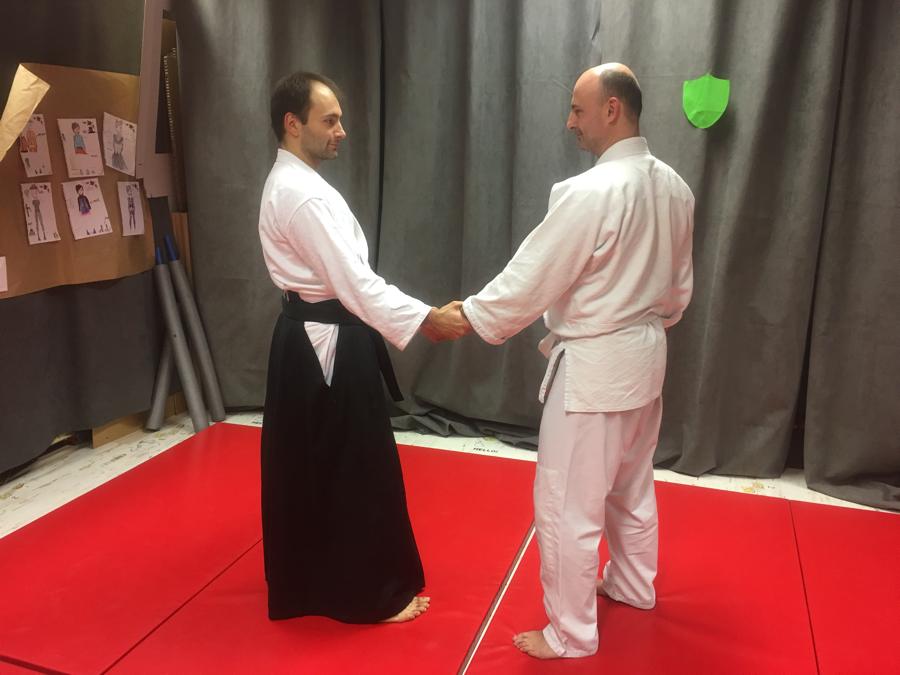 (2)Tori moves up his grasped left arm and by applying the technique already explained before in Kuden series No-4, Sotomaki Nuki.
(3)Tori holds back Uke’s right hand using his right hand in Gyakute  -> Gyakute Tori 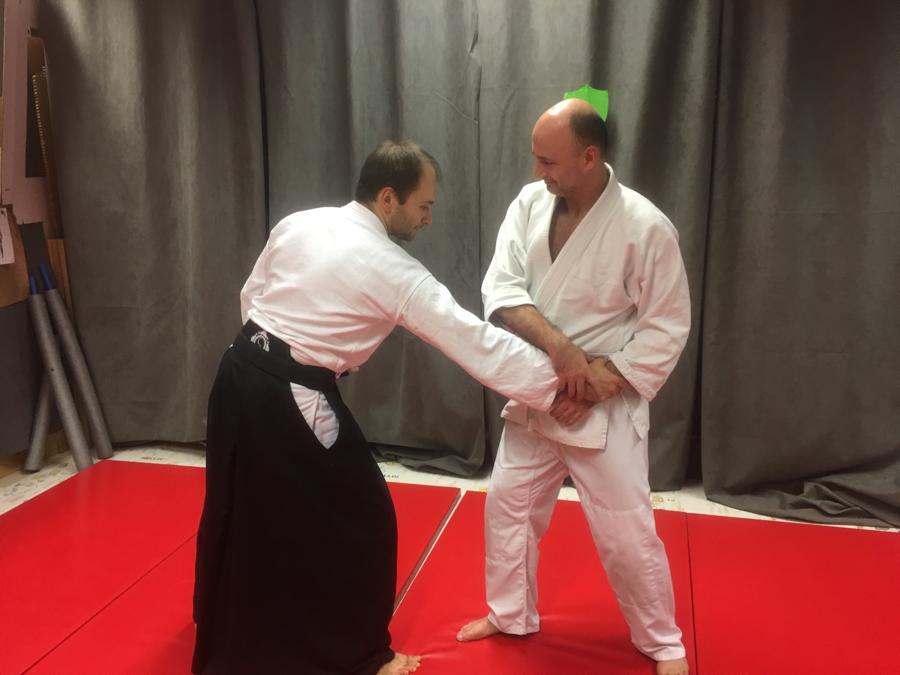 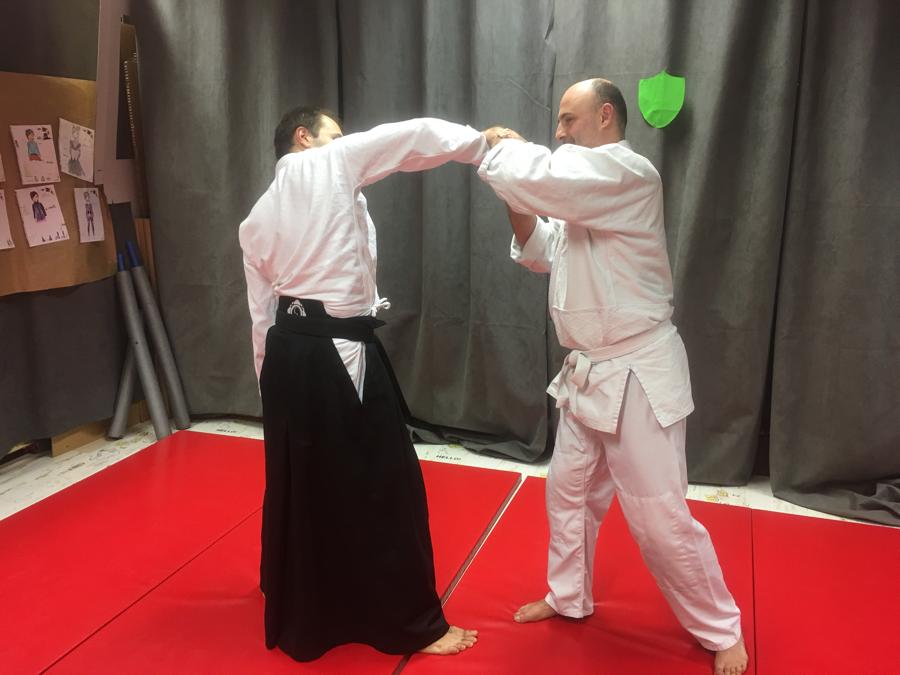 (4)Tori brings down his right hand to control Uke using Gyakute but Uke releases his right shoulder during this movement to escape from Tori’s control. 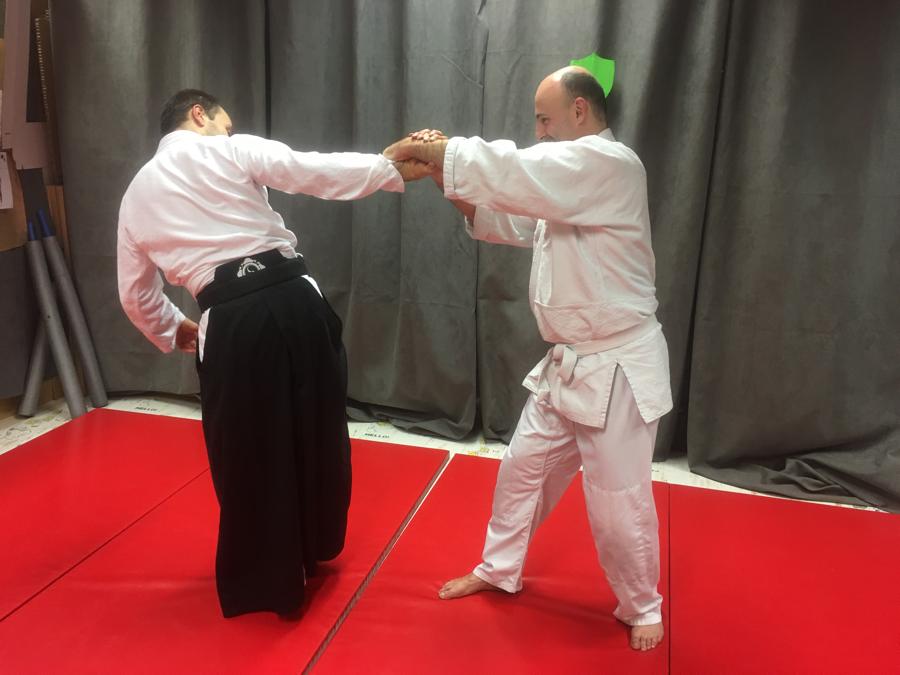 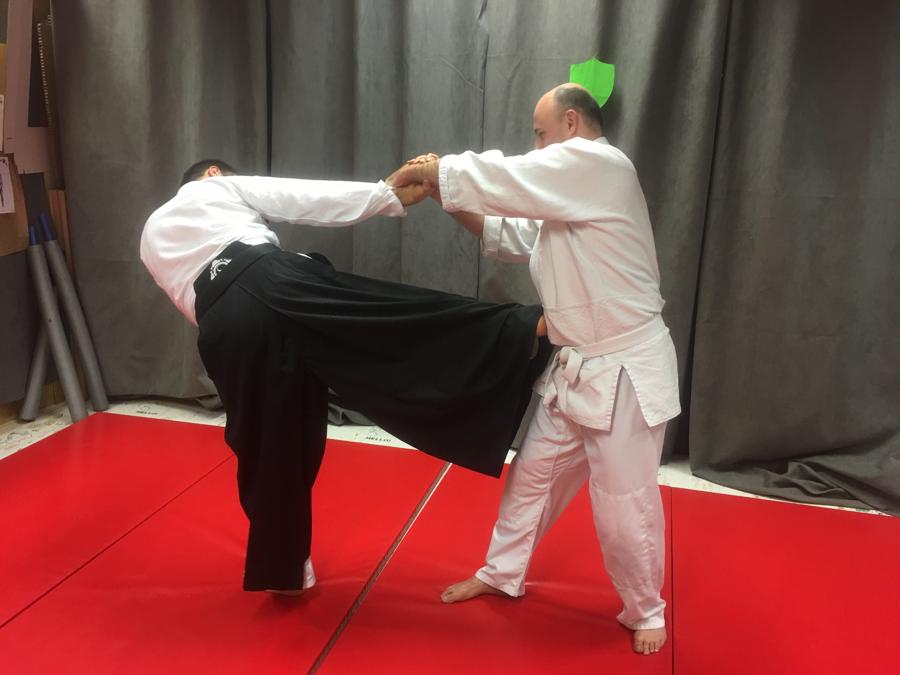 So, by releasing his right shoulder, Uke can create the situation where he can counter-attack Tori.

How to prevent Uke’s shoulder release 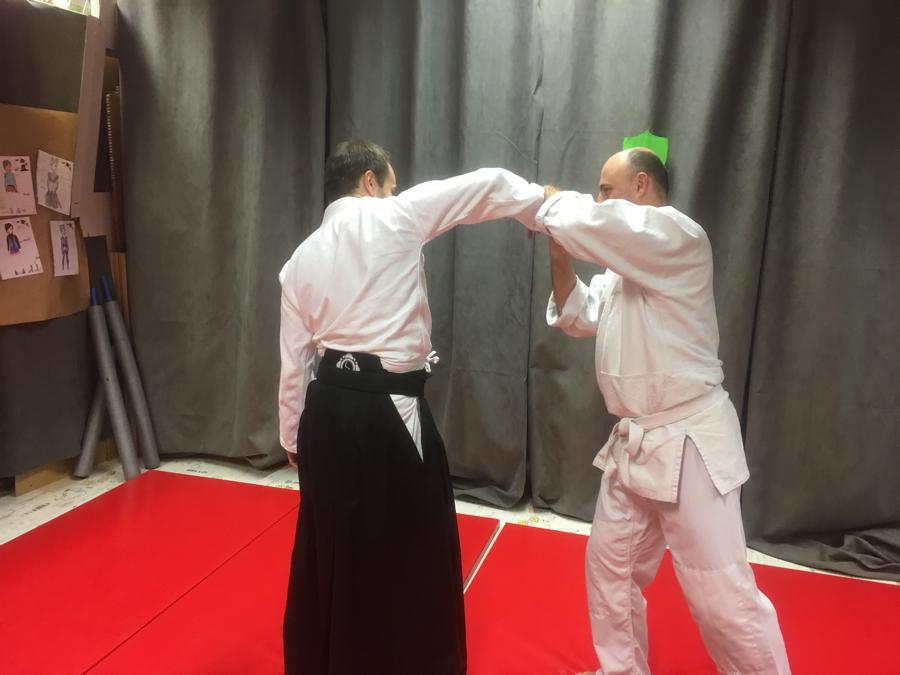 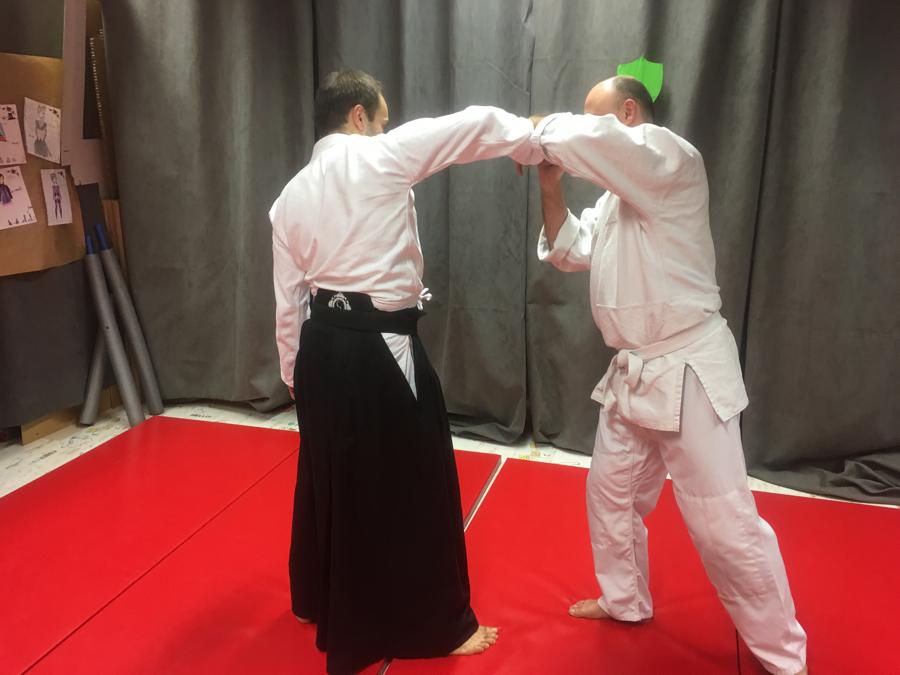 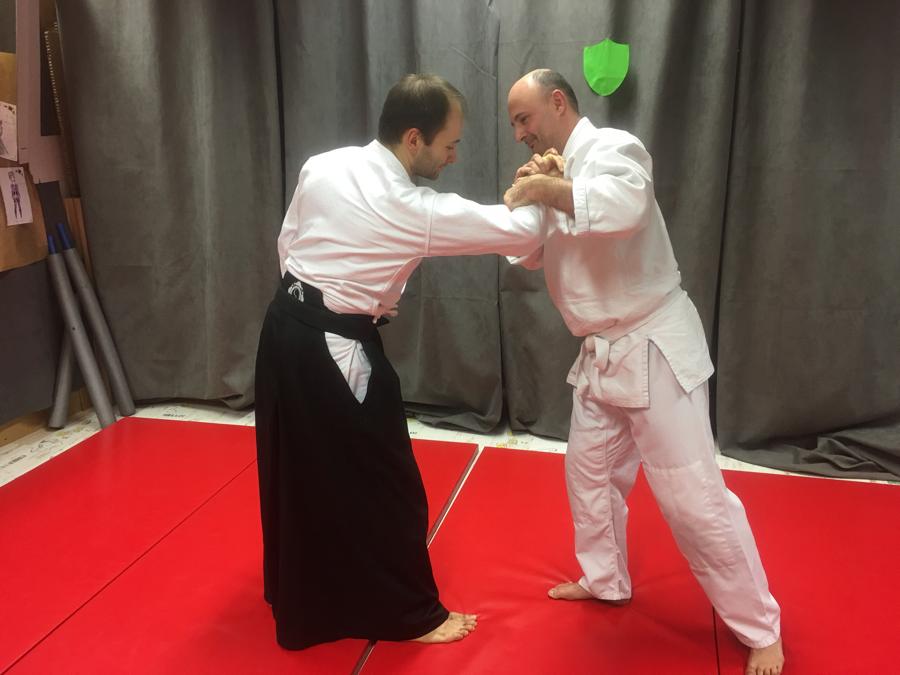 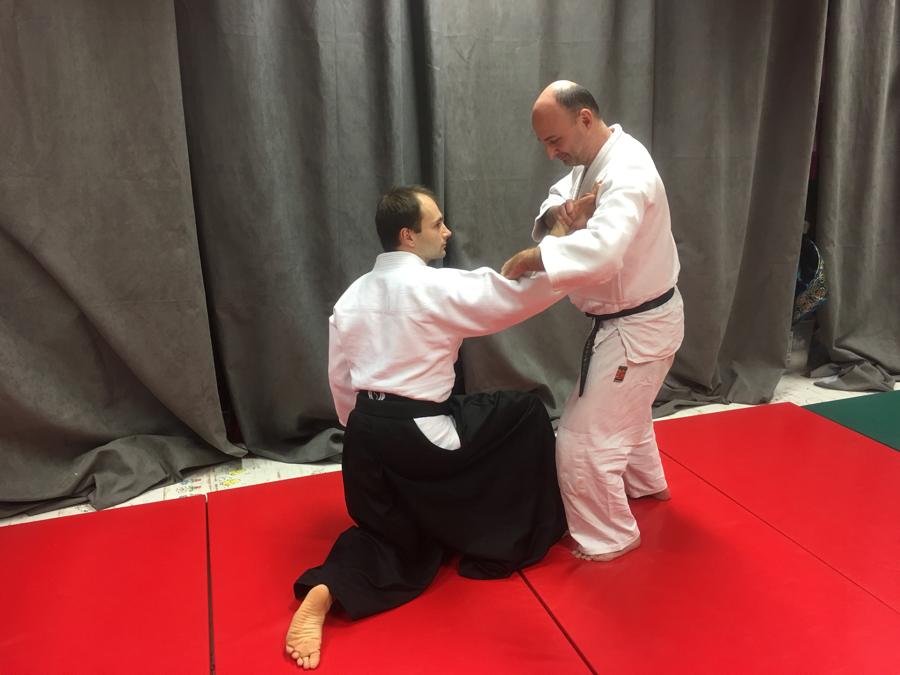 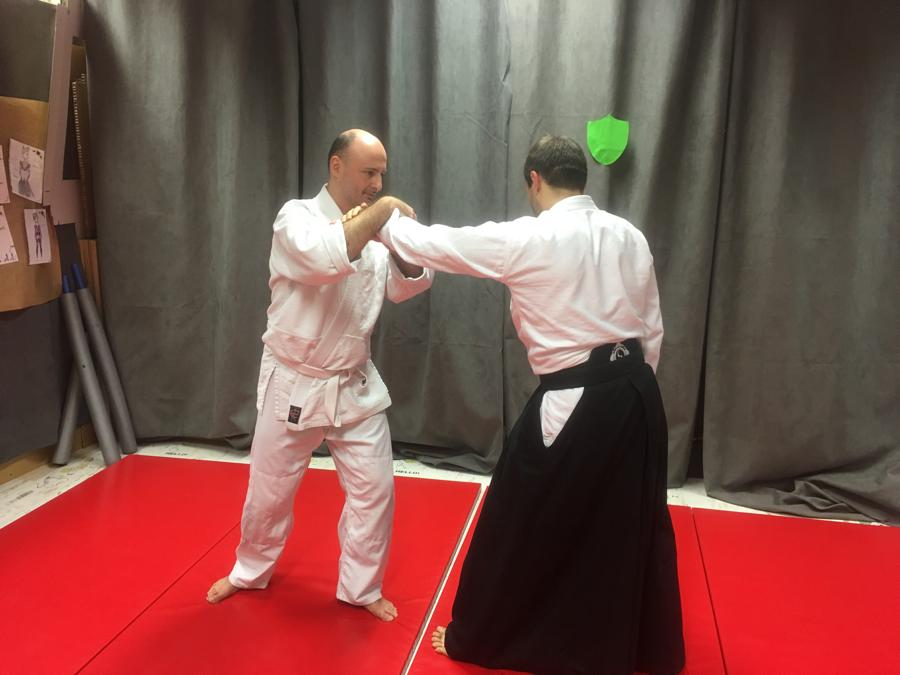 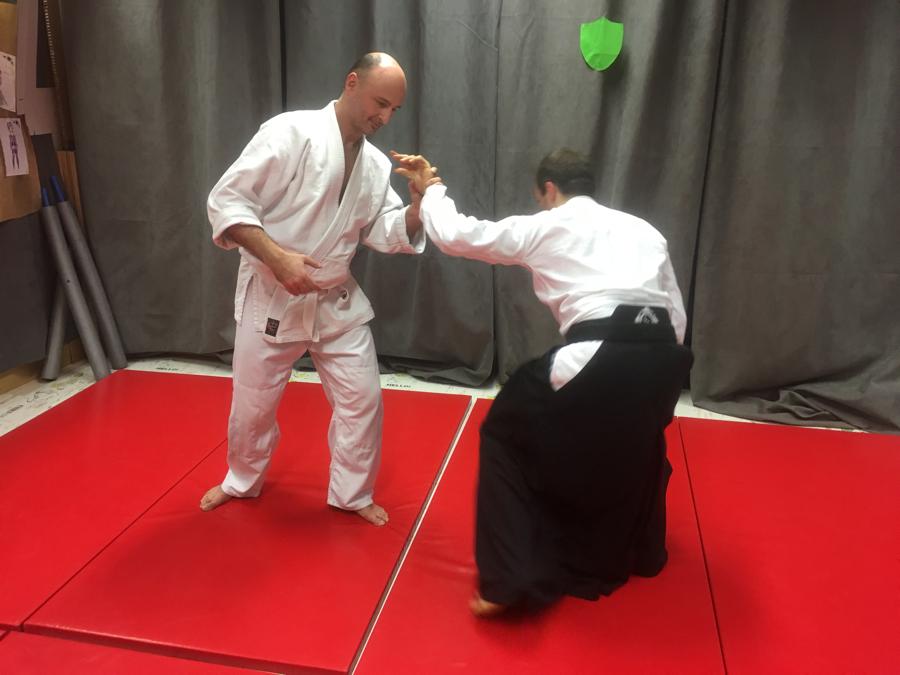 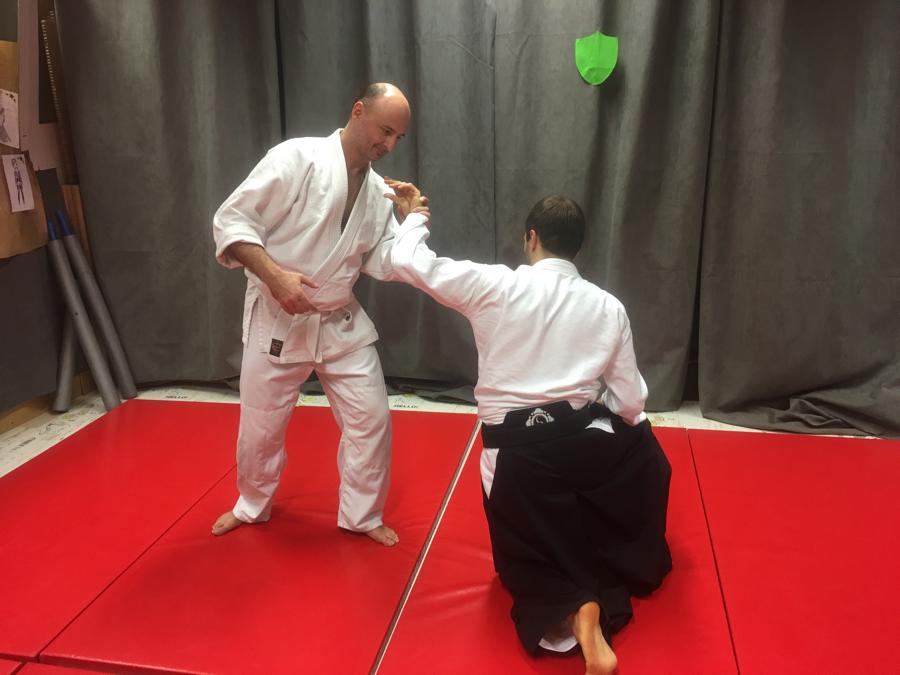 (13) from a different angle 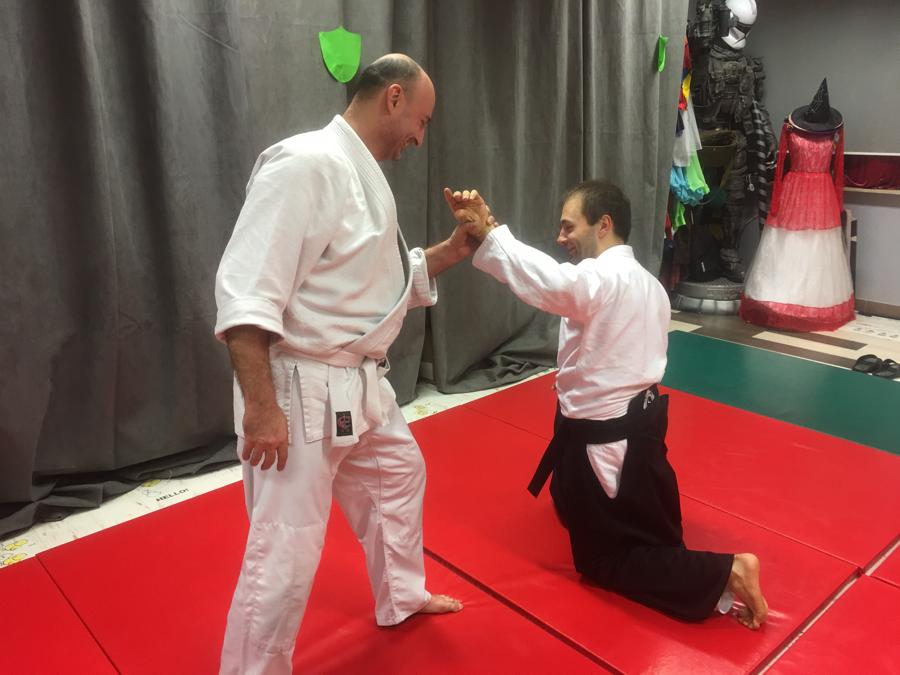 (14) from a different angle 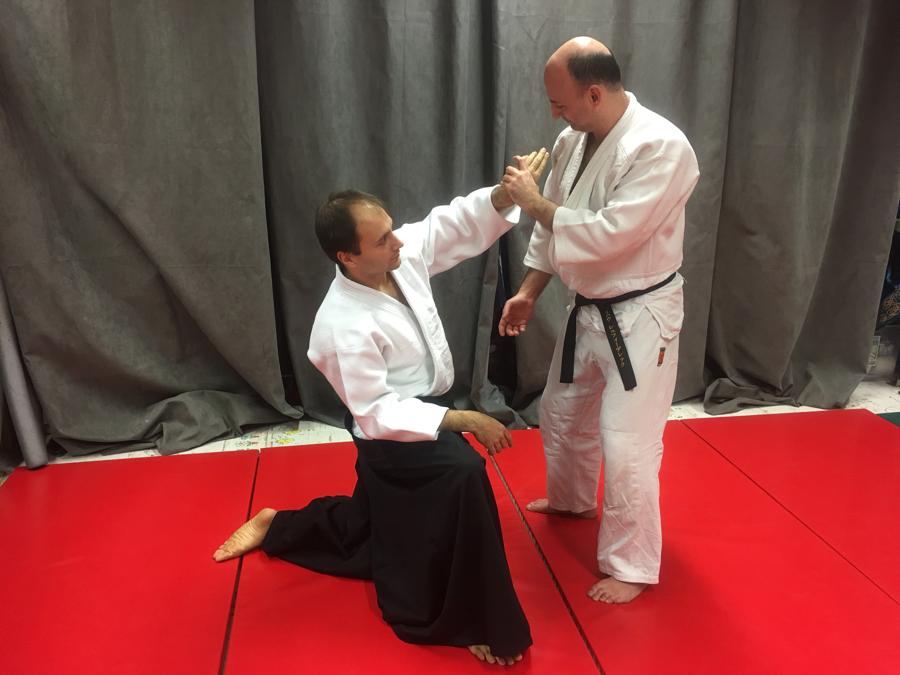