HOME >  Feature Articles >  【The Brush is the Sword of the Mind vol.2】Takuan Sōhō 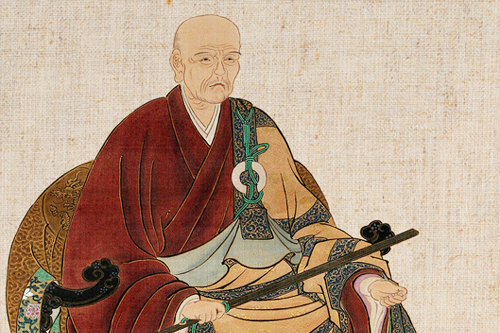 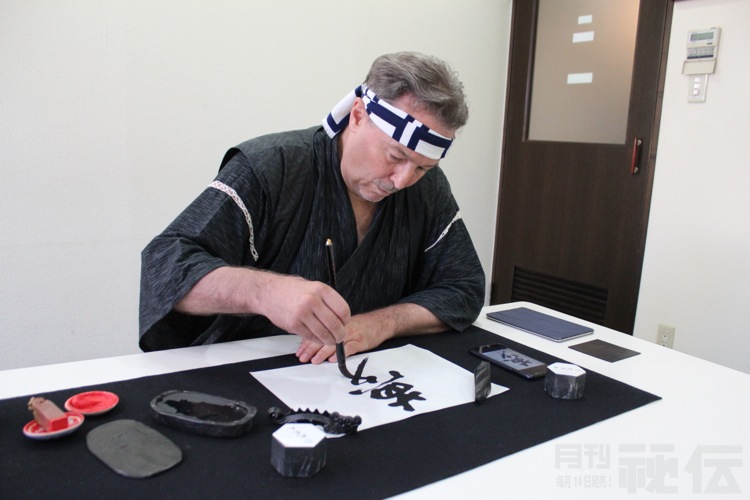 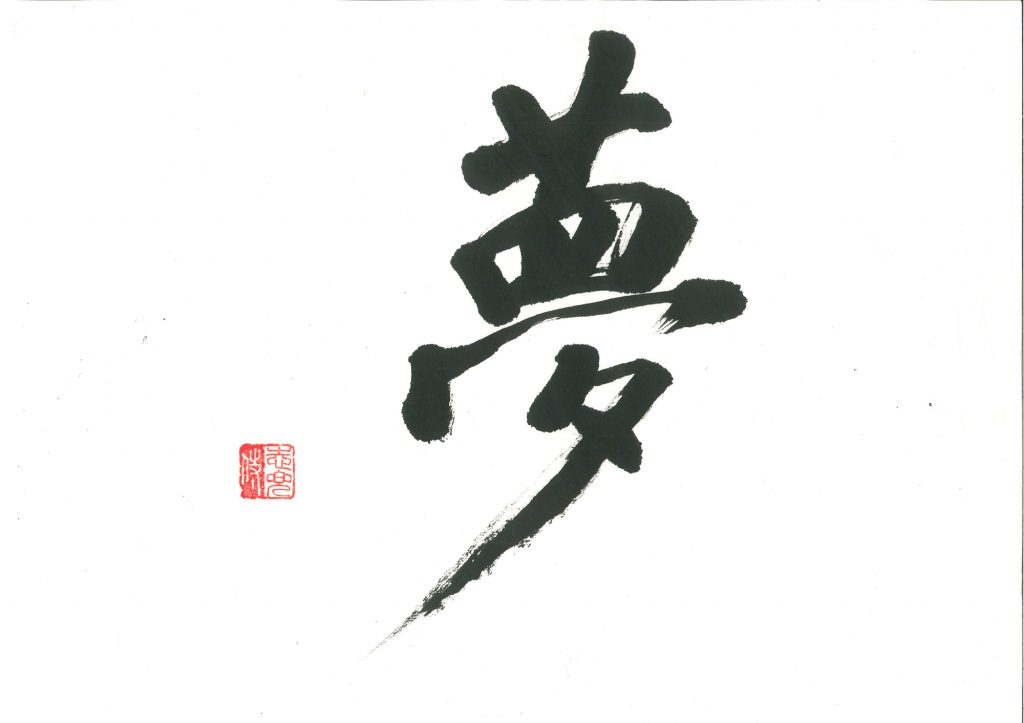 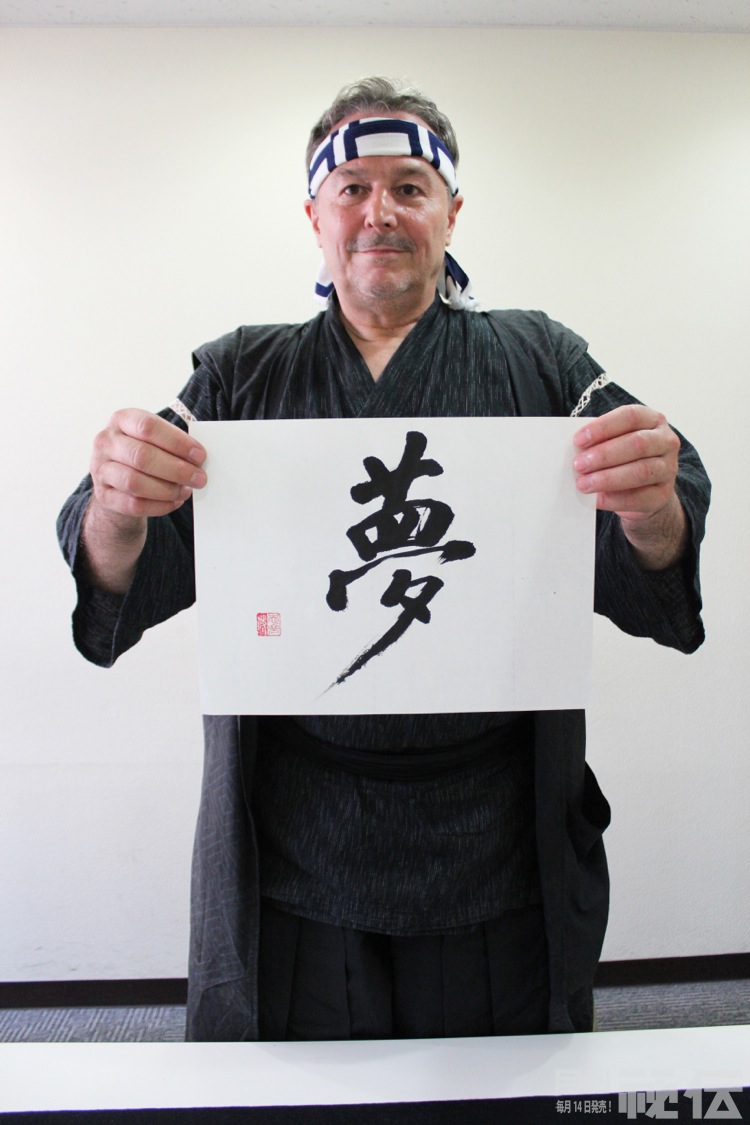