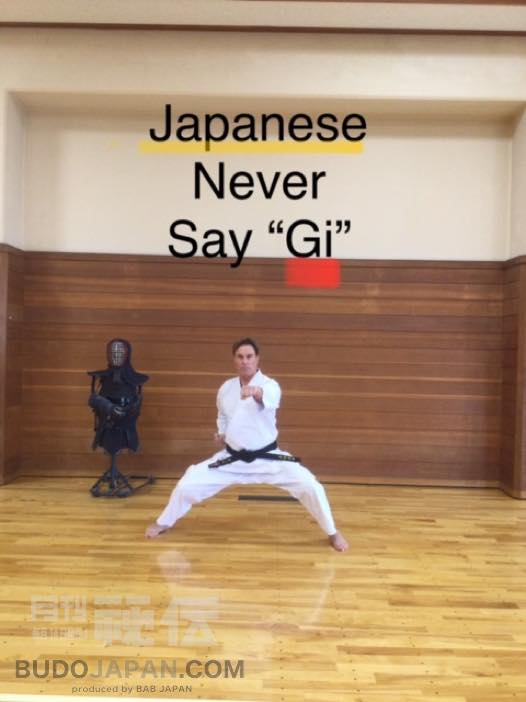 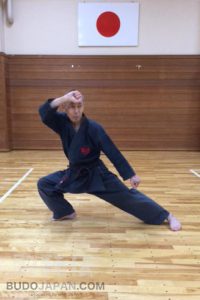 I have been living in Japan for a long time now and practicing Karate, I often wondered why, when I said the word “Gi” referring to my karate uniform, I would be met with blank stares and neither My Sensei (Shindo Sensei) nor other martial Artists outside of my style of karate(Shorin-Ryu) could understand the word “Gi” even though the word means Uniform or Wear in Japanese language.

Most foreigners simply say “Gi”. I made the mistake of saying “Gi” numerous times and was always misunderstood until one day My Sensei finally corrected me and he said in Japan, we say Karate-gi or Dogi.

I researched even more and found out just saying the word “Gi” would be misunderstood by Martial artists in Japan. Most of the major Martial Arts come from Japan, therefore if we practice Martial Arts anywhere in the World, we should say it in its correct form. 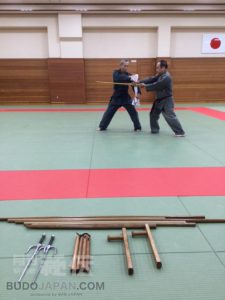 In Japan the Uniform for Martial Arts is usually referred to as “Dogi” and for karate you can also say “DOGi” or KARATE-Gi.

Let’s start with the Japanese meanings: Do, means a way or path. “Gi”, means Uniform or wear. So, this concept, this word “Do-gi” can be used for all Martial Arts Uniforms. Ex: Karate, Kung Fu, Jujitsu, Judo, Aikido, Kendo, Taekwondo etc.

So, with karate you can either say KARATE-Gi or “DOGi”. Karate is Karate and “Gi” is wear.

I know most People wonder………if, KARATE-Gi, means Karate uniform or Karate wear, Why can’t we just take the word “Gi” and say uniform???

I walked into the Dojo many times and said I need to wash my “Gi” or my “Gi shrunk in the dryer and everyone looked at me as if they didn’t understand what I meant. I asked my Wife and regular Japanese people and they corrected me once again about the correct way to use this word.

This is the odd characteristic of the Japanese language. We can’t just take out “Gi” and use it on its own, there must be a word before or after this word “Gi”, for it to make sense to the Japanese people. Ex: You can say Karate-gi, Kung fu-gi Jujitsu-gi, Aikido-gi, Kendo-gi ,Taekwondo-gi etc.

(from the right) Shindo Sensei, Tim Johnston and Adachi Sensei

So, just say whatever Martial Arts you practice just say the name followed by the word Gi and you will be understood in its correct form or you can always just say Dogi and be understood as well.

All the best in your martial arts journey.