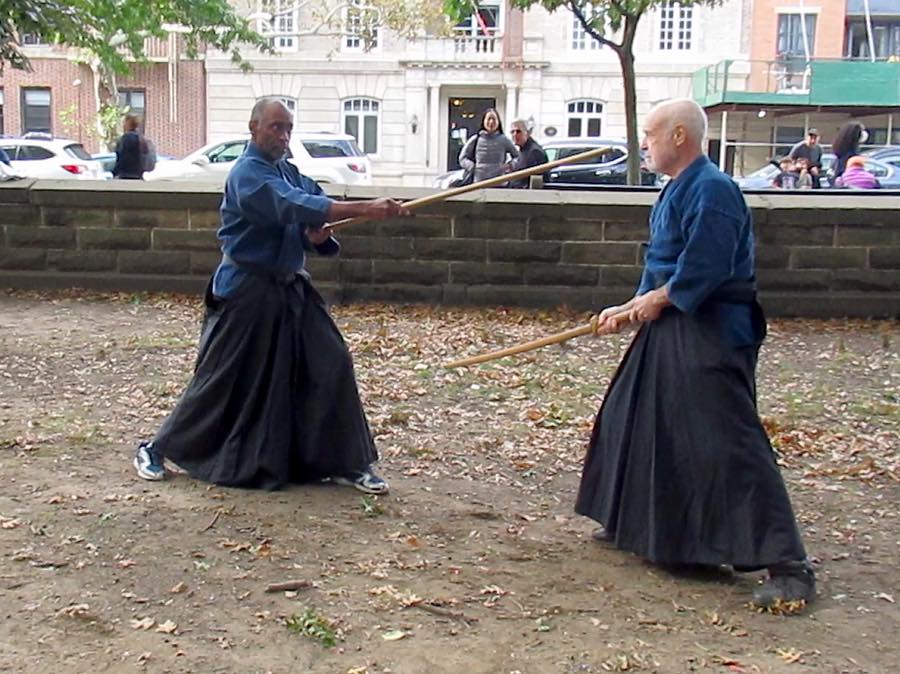 Crossing once again the Atlantic Ocean from Europe, the Worldwide Koryu Dojo Report lands in the heart of New York City and chats with Mr. Harvey King, a jodo teacher who has been quietly but steadily promoting Shinto Muso-ryu for over three decades. 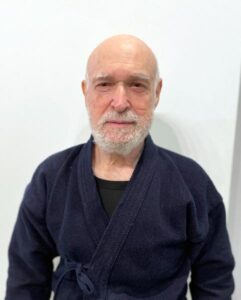 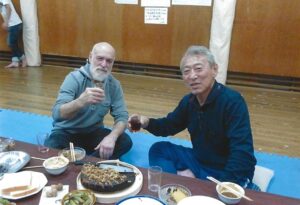 I started with karate, mostly Shotokan, on and off, in various schools from the late 1960’s to the mid-1970’s. In 1981 I started aikido at Aikido of Park Slope in Brooklyn, New York and two years later I added iaido, taught in New York by the Japanese Swordsmanship Society. Jodo was also being taught there by Uriah Barsal, a student of David Pearl sensei; later Pearl sensei started teaching me. In 1989 I traveled to Tokyo to spend four weeks training at the Kobukan Dojo under Pearl sensei’s teacher, Matsumura Shigehiro sensei. I started going to Tokyo on a regular basis and after Pearl sensei retired from teaching, Matsumura sensei accepted me as a direct student and a member of Kobukan Dojo; Matsumura sensei remained my teacher until his passing, on November 2021 and I would like to dedicate this interview to his memory. 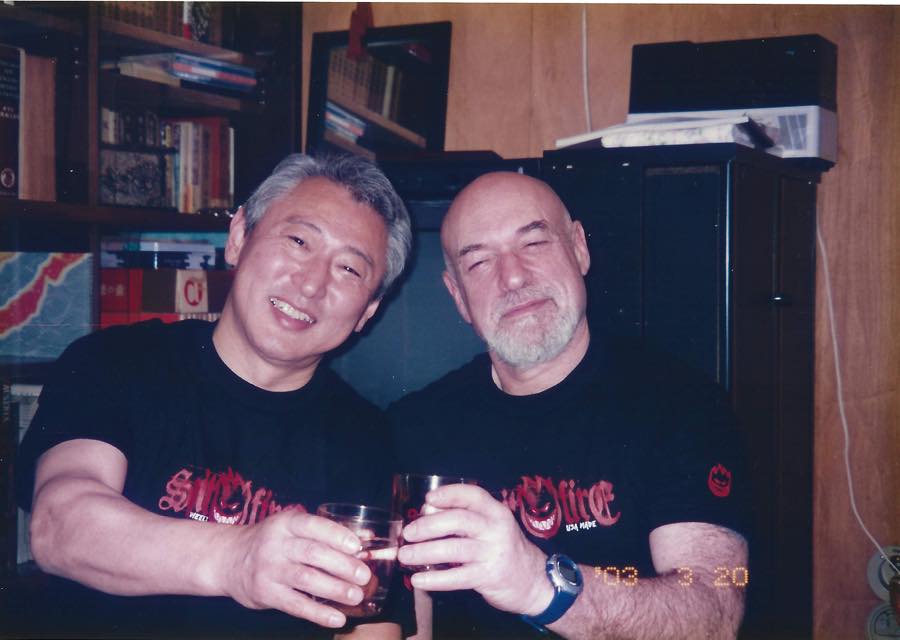 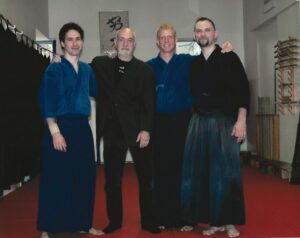 There were some American practitioners of Shindo Muso-ryu jojitsu who learned while living in Japan; they brought their skills back to America and started teaching and some of their senior students went out on their own to establish dojo. In spite of this, it is not well established in America. Relatively few people have any interest in koryu. Most lean towards the more modern arts. The same situation exists for other koryu taught in America. 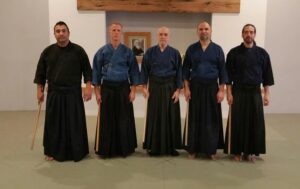 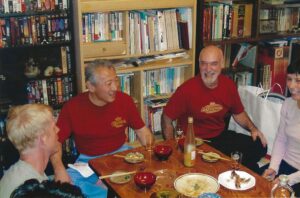 Before the Covid-19 pandemic we did: I went to Japan on average twice a year. At times I brought students to test with the ZNKR for dan ranks while at other times we just went for training. Every five years we went to Tokyo for large anniversary seminars. I usually trained in Tokyo but have gone to Matsumoto City in Nagano and once to Oita for training under senior members of Kobujodokai. I also once attended an event in Sapporo City in Hokkaido and took part in a demonstration in Shizuoka City. There I did Shindo Muso-ryu jojitsu but had the pleasure of observing Suio-ryu jojitsu performed. 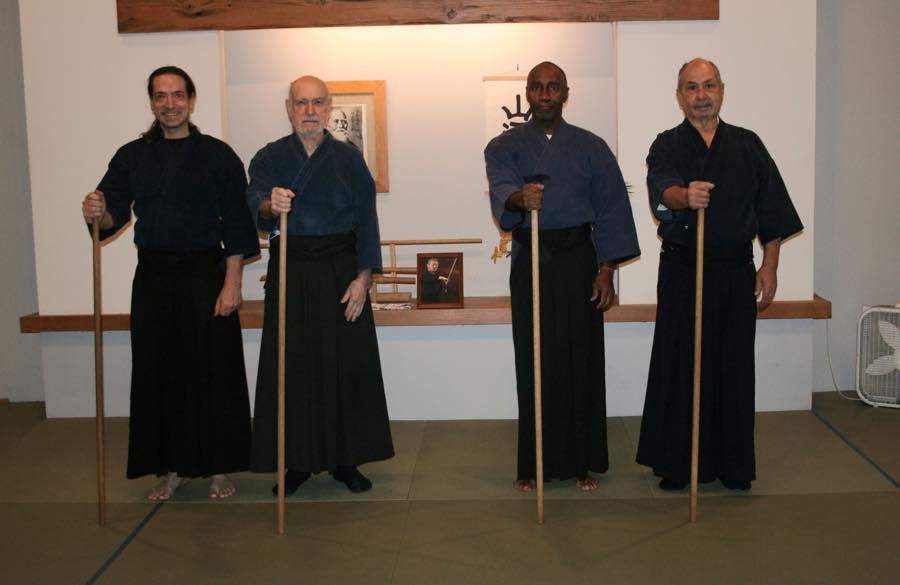 I can only speak for the art I am training in. For me it is finding students who will stay the course and progress. The difficulty and precision of jojitsu leads to a large drop out rate. One needs a dedicated core group both to train amongst ourselves and to be able to share our knowledge. I think the biggest difficulty I have seen is being able to pass on the knowledge as is expected in the koryu. 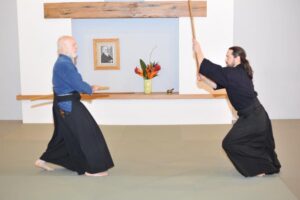 One major difference is that koryu are taught against a tachi. Since the sword was the predominant weapon, koryu, whether with tachi, bo, jo naganata or yari, teach how to fight a tachi, a kodachi or both. In koryu the training is for a life or death situation. Awareness must be heightened. Timing and distance must be exact. You must have the mindset of fighting an opponent and not the mindset of working with a partner. 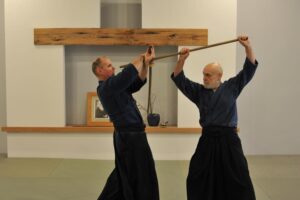 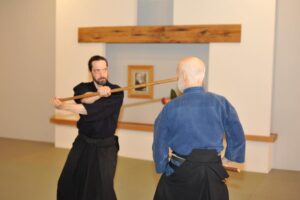 I think the strongest characteristic technically is the emphasis placed on the learning of proper distance and timing. It teaches you a degree of precision I don’t think you get in the more modern arts. As you progress you not only learn the how but understand the why of what you are doing. Historically it enhances your understanding of an earlier important culture. 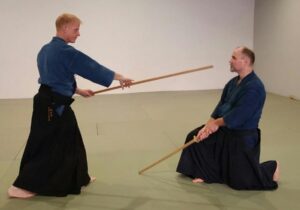 One of the benefits, at least for me, is the immersion into and understanding of another culture. It is also beneficial to see and take part in old martial traditions that have been handed down generation to generation. I like to think that in my own very small way I can help keep something historically significant alive. 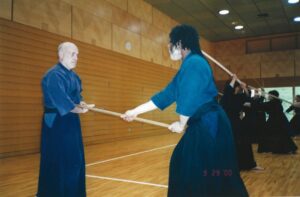 I don’t know of a Japanese community but in New York City I am sure one or more exist. There is an area of Brooklyn, Industrial City, where one of the buildings has been, in recent years, converted to a number of restaurants and food stores called Japan Village. Nearby a sake brewery opened up a few years ago. There is a small area in lower Manhattan where a small Japanese supermarket and a number of Japanese restaurants reside. The Japan Society is located in Midtown Manhattan on the Eastside near the UN. I went there on occasion for lectures, food tasting, sake tasting and once for martial arts’ demonstrations. I believe the movies at Japan Society are coming back but Japan Society is not having other events at the moment. I let my membership lapse during the pandemic but plan to re-join when things improve. 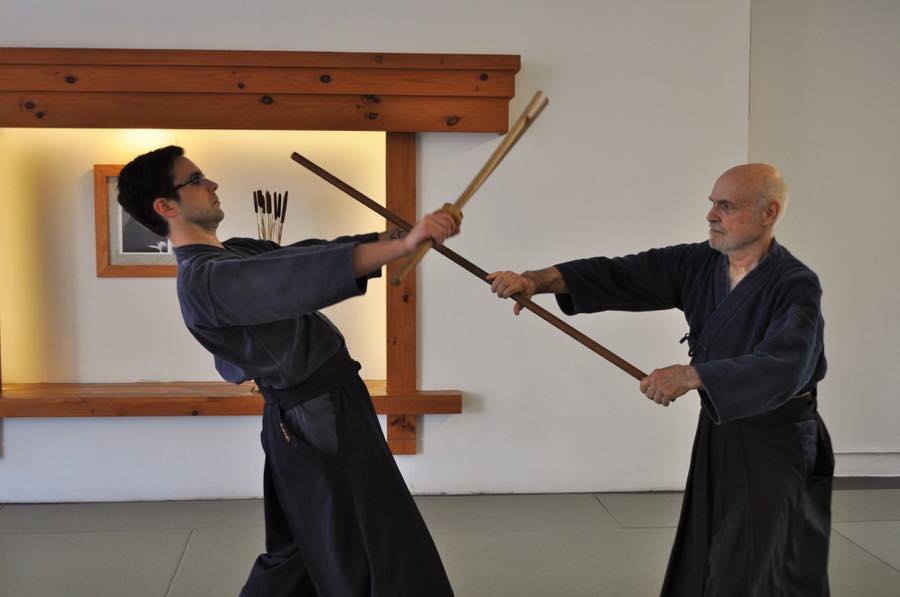