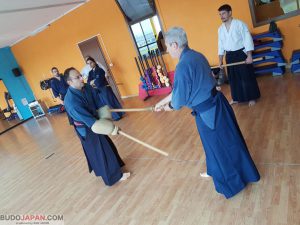 In this, second part of the “Monthly Worldwide Koryu Dojo Report!” we will be looking into Ono-ha Itto-ryu Italia’s Keiko Dojo Ferrara. Ono-ha Itto-ryu has been practiced in Italy since 2001 and is connected to Reigakudo, the school’s main dojo in Tokyo now under the leadership of its 18th soke, Yuji Yabuki. The school was founded in the late 16th-early 17th century by Ito Ittosai Kagehisha and continued by Ono Jiroemon Tadaaki. Answering our questions is dojo head, Valentino Guzzinati. 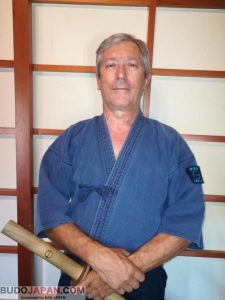 Name: Keiko Dojo Ferrara
Location: The practice space is located in the Rovigo province, about 9km from Ferrara for practical reasons (distance etc) It’s a rented space at a privately-owned sports center
Foundation year: The group started in 2001 and the keiko dojo was established in 2009
Arts practiced: Ono-ha Itto-ryu kenjutsu
Local affiliation: Ono-ha Itto-ryu Italia
Japan affiliation (instructor/organization): Ono-ha Itto-ryu’s Reigakudo in Tokyo
Instructor’s name: The group does not have an “instructor” per se. There is a keiko leader and the role is entrusted to the person who has been practicing for the longest time. At the moment of this writing this person is Valentino Guzzinati
Instructor’s credentials/grades: See above
Number of members: 12
Members advanced/beginners ratio: 40/60
Days of practice/week: 1 x week (a 3-hour training session every Saturday)
Website/social media/email: https://www.onohaittoryuitalia.org , vale.guz57@gmail.com , https://www.facebook.com/onohaittoryu

In 2001 a friend of mine invited me to join a kenjutsu seminar in the Republic of San Marino. On that occasion I met Takemi Sasamori sensei, who at that time was the Soke of Ono-ha Itto-ryu. I was impressed by the school and by the extraordinary personality of Soke, so I decided to go deeper into the school’s teachings. The philosophical as well as martial aspects of this unique school were clearly illustrated by Soke’s teaching and that was sort of unexpected for me -a totally new experience! Up to that time I didn’t have any opportunities to study a traditional style of Japanese swordsmanship so I started -and I never stopped! 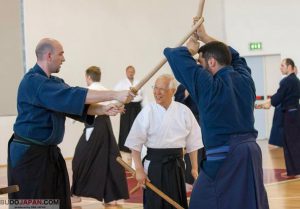 There are four Opno-ha Itto-ryu keiko dojo in Italy and the total number of students is approximately 50; 15 among thosepractice in our dojo. Moreover, Itto-ryu is known in Italy as it is practiced within some branches of the Daito-ryu school -in that context, it’s taught as “Takeda den style”; because practice in the country is scattered among different branches of different schools, it is a little difficult to be exact in terms of numbers of participants. The above is true for other classical arts, too: some are known and are practiced by a limited number of enthusiasts. 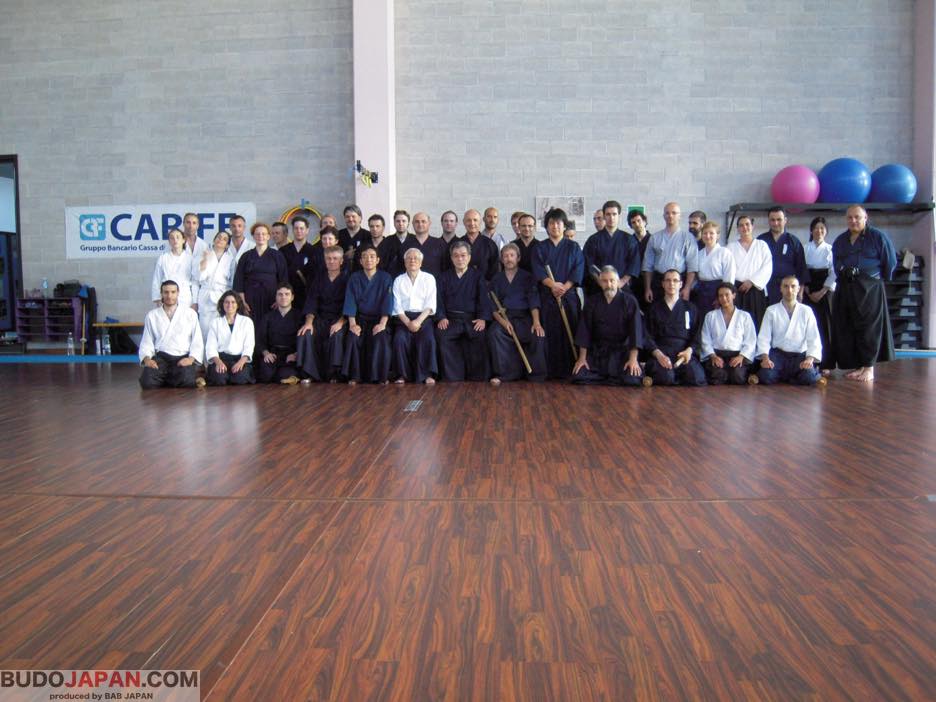 Since I started studying Ono-ha Itto-ryu, I have managed to keep traveling to Japan for practice once a year; starting a few years ago, some of the members of my keiko dojo also started traveling to Reigakudo to learn directly from the school’s Soke. 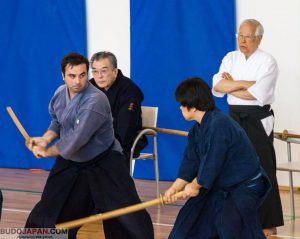 The biggest difficulty I have found concerning the practice of classical Japanese martial arts is learning from the Japanese instructors -that is a direct consequence of the distance between our country and Japan. We are lucky though because teachers from the Reigakudo have always been coming to Europe (once a year they hold a seminar for their European students) and this has made things easier but having a direct relationship with the teachers is a very important aspect of this study for me. Personally, I never had any difficulties in approaching the traditional way of teaching because I had already had a glimpse into the traditional Japanese attitude but I feel a big obstacle in approaching the classical martial arts are the enormous cultural differences between the West and Japan; this makes the Japanese way difficult to grasp for Western students. 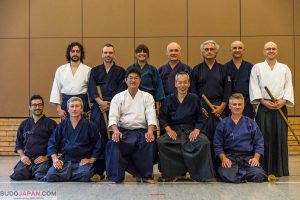 From another seminar with Reigakudo teachers -this time, Hideyuki Kaiwa and Toru Ishizaki sensei. 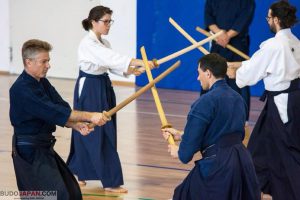 The main difference is that the modern martial arts are by now almost exclusively competitive i.e. they are sports -the classical arts on the other hand have, for the most managed to stay away from this approach, at least so far. In my opinion the development of competition has changed the martial arts a lot, both the modern ones but some of the classical ones as well. By fighting only in contests, you lose sight of the “real” aspect of disciplines that were taught for fighting real battles, and you might turn out to be technically excellent but with no perception of what it means to fight for your life. Moreover, the classical ways have ethical and philosophical principles that are deeply rooted in the Japanese culture and are not easily transferred into our culture. 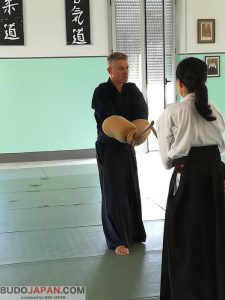 Historically, the most noteworthy feature is that Ono-ha Itto-ryu was one of the two official schools of swordsmanship of the Tokugawa shoguns -the other school was Yagyu Shinkage-ryu. It is said that the Tokugawa shogunate never embraced other schools of swordsmanship because they considered these two to be superior to all others. From the point of view of technique, the defining characteristic of Ono-ha Itto-ryu is that it stresses, perhaps more than others, the concept of defeating an opponent with a single cut -the technique and concept called “kiriotoshi”.

In the classical martial arts the essence is in what you do not see rather than in what you can see from the outside; this is an approach that leads you to change dramatically your point of view. The benefit I have had from this practice is that I was guided on how to concentrate on my inner intention and motivation (in other words, to be sincere in what I do) rather than on the external appearance of things. This quality is something that extends from the practice and you bring it along in your daily life, as well. Also, this is a practice that offers insights in Japanese culture too, so I feel it’s a good way for people to get to know a culture that is so different from ours. 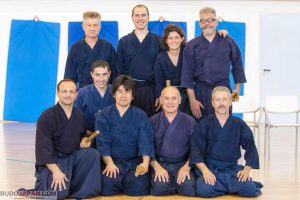 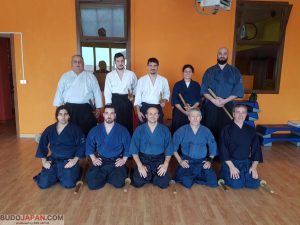