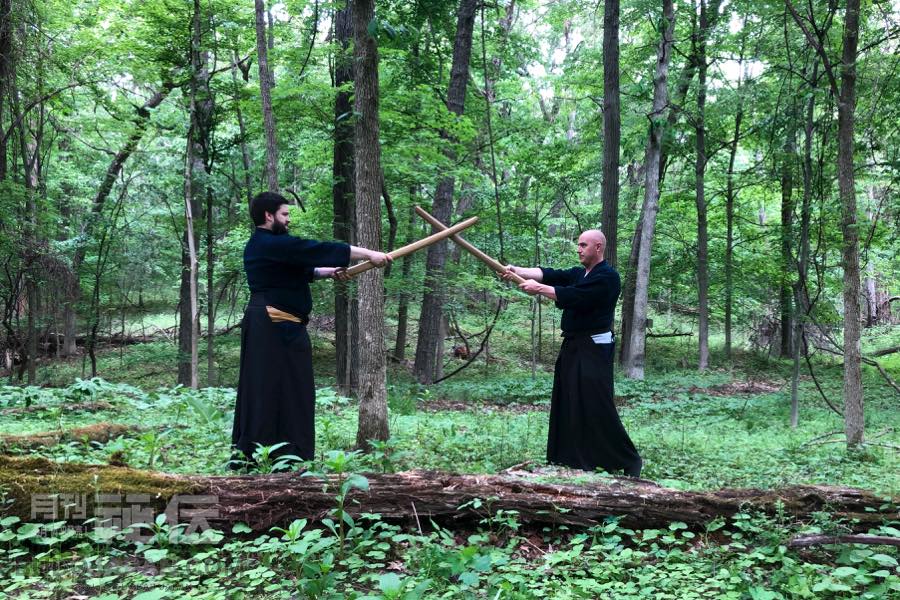 Contrary to other dojo/group leaders we have featured in the Worldwide Koryu Dojo Report, Mr. Jed Konopka of the Tennen Rishin-ryu Michigan Keikokai has few years of practice in the art taught by Kyoji Kato’s Tennen Rishin-ryu Bujutsu Hozonkai. Still, his enthusiasm when he is talking about the school is contagious and therefore he has a place in our ongoing effort to document koryu dojo around the world. 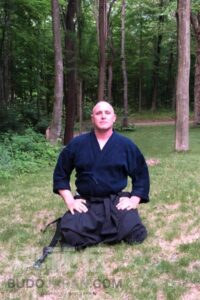 I had studied several other Japanese martial arts since my early 20’s, but it wasn’t until 2017 that I was introduced to Kato Kyoji sensei through my friend Sean Askew.  After seeing portions of Kato sensei’s training sessions via Sean’s Facebook, I was very interested.  The energy and spirit evident in his Tennen Rishin-ryu training sessions was exactly what I was looking for, so I reached out and I was surprised when sensei invited me to train with him in Japan.  Needless to say, I was thrilled! Soon after I was on a plane to Japan to train with him. 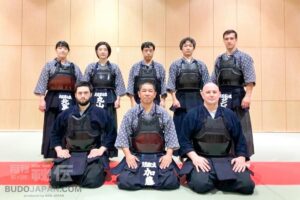 As far as Tennen Rishin-ryu is concerned, I believe we are currently the only training group operating in the U.S.  We are very fortunate as Kato sensei formally recognizes us as one of two foreign Keikokai through his Tennen Rishin-ryu Bujutsu Hozonkai organization (the other being in Kazakhstan). In general there are koryu organizations in the U.S. but the styles and locations are scattered.  Due to the sheer size of the country, finding an accredited instructor to train with can be difficult. 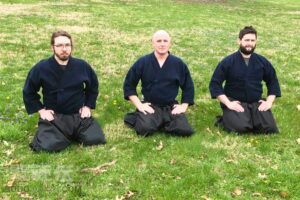 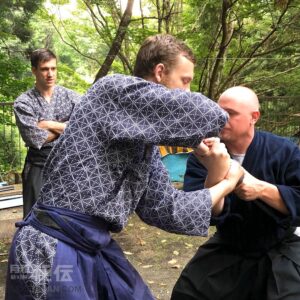 I travel to Japan every year and I encourage my students to do so as well.  Most the students that have trained with me for some time have accompanied me to Japan to study.  I think it is important to establish an open and honest training environment; in this way students can see that our classes are set up similarly to those in Japan and the instruction and wishes of Kato sensei are being closely followed.  Moreover a first-hand culture, history and martial arts experience in Japan usually, by the end of their trip, leaves most practitioners with a newfound appreciation for our training and Japan itself.

Personally, I have found it necessary to get as much training in as possible during my trips to Japan so that I can go home and have enough notes and material to practice correctly until my next visit.  This can be challenging physically and mentally.  Technology makes training easier than it was years ago, but nothing compares to direct training with Kato sensei.  With regards to students, Western society is very much a “now” society; classical training requires attention to detail and patience that many new students have difficulty with.  That is to be expected, though. 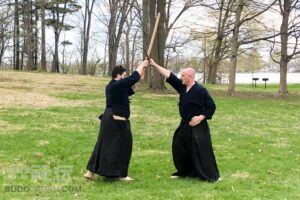 Competition is universally acknowledged as *the* major difference, but I feel competition is necessary for growth.  If our skill is truly effective, then we should challenge it; the excuse that classic techniques are “too dangerous” for competitive matches is silly. Of course, caution and intelligence must be exercised but resistance-style training is a major reason I began studying with Kato sensei as his group regularly engages in gekiken training.  This style of training is performed in kendo bogu where students participate in matches where cutting (with shinai), striking, grappling and throwing techniques are all allowed at a realistic pace. 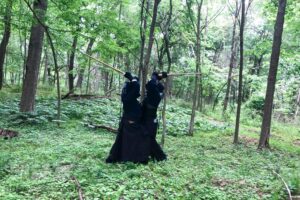 Tennen Rishin-ryu training develops an extremely strong spirit through katageiko and gekiken training.   Katageiko promotes technique that is both strong and logical, and the spirit is continuously refined through focused intention and the use of kiaijutsu.  Gekiken training further refines the spirit and confidence as each practitioner experiences these sessions.  Kato sensei always takes time to explain the parallels to training in Japanese armor and other similar applications. It should also be noted that Tennen Rishin-ryu training periodically includes shiai (matches) with other like-minded ryuha that study gekiken training as well. 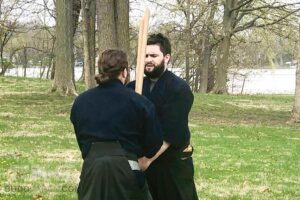 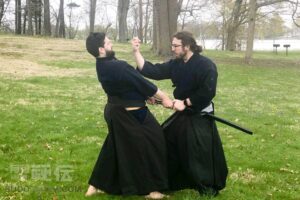 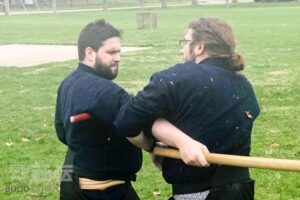 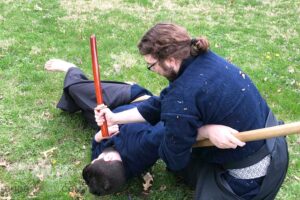 Apart from the obvious physical benefits derived from the activity through the practice in these arts one develops intuition and good sense of maai in the physical as well as the mental and social aspects. All this can be very useful in daily life. There is also the cultural and historical aspect; these schools are fantastic windows from which to take a look at Japanese past and its culture. The focus on shinken shobu teaches one about confronting death and as it has been said, when you learn about death you learn about life. 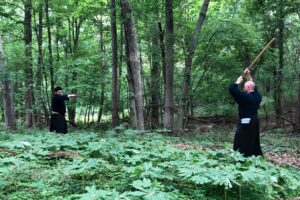 We are located in a more rural location so there is not much of a Japanese community in our general area. There tends to be more of a Japanese presence in major cities and in university communities. We maintain the formalities of class as they are practiced in Japan during our training sessions, and I also try to use some basic Japanese during our classes so that students are exposed to the language some. Of course, many practitioners are very interested in Japanese culture and history and our group is known for indulging in Japanese food and drink “on occasion”! 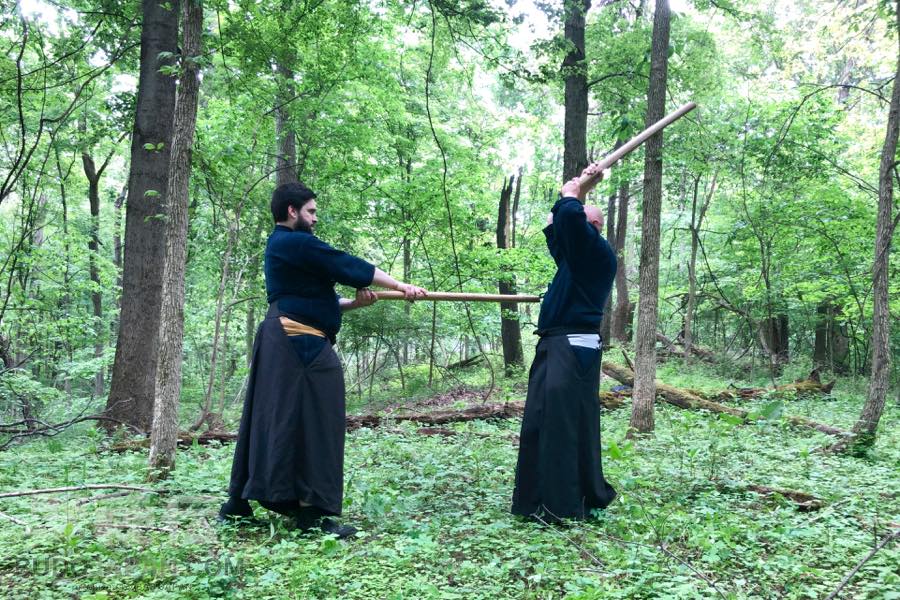