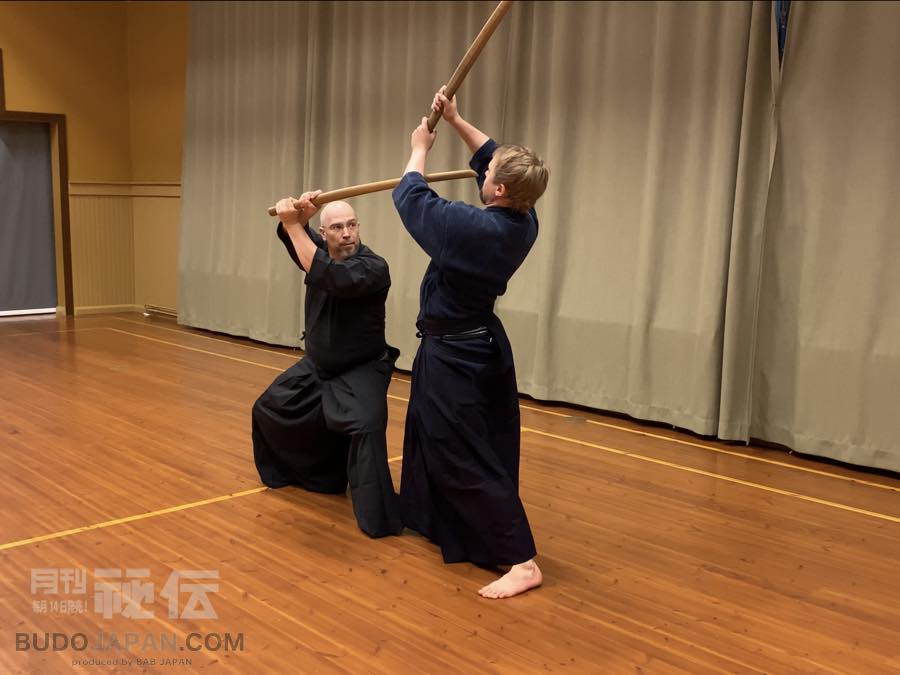 Again in Scandinavia, the 17th Worldwide Koryu Dojo Report meets with Taneli Takala, former resident of Japan, an instructor at the Suio-ryu Iai Kenpo Oko Dojo in Jyvaskyla, Finland and one of the official representatives of Suio-ryu in Europe. 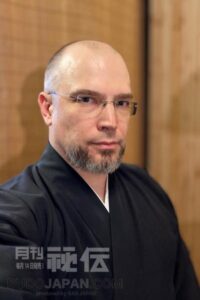 As a student back in the late 1990s, I joined the local Muso Shinden-ryu Iaido group in Jyvaskyla, Finland. After a few years, I went to Japan as an exchange student and had the chance to practice jodo in addition to iai there. This sparked an interest to search for a more comprehensive tradition incorporating different weapons. A couple of years later, I was able to go back to Japan to work as an English teacher. I lived in a very small town in Hokkaido, but there happened to be a Muso Jikiden Eishin-ryu dojo nearby. So, for a few years, I continued my iai training with Tabuchi Kiyoshi sensei in Date-shi, Hokkaido. After returning to Finland again, I learned that some people I already knew had started the practice of the comprehensive martial tradition of Suio-ryu Iai Kenpo here, and soon I joined them. So, for the last 14 years, I have devoted myself to the Suio-ryu. At the moment, I’m one of the official representatives of the tradition in Europe. 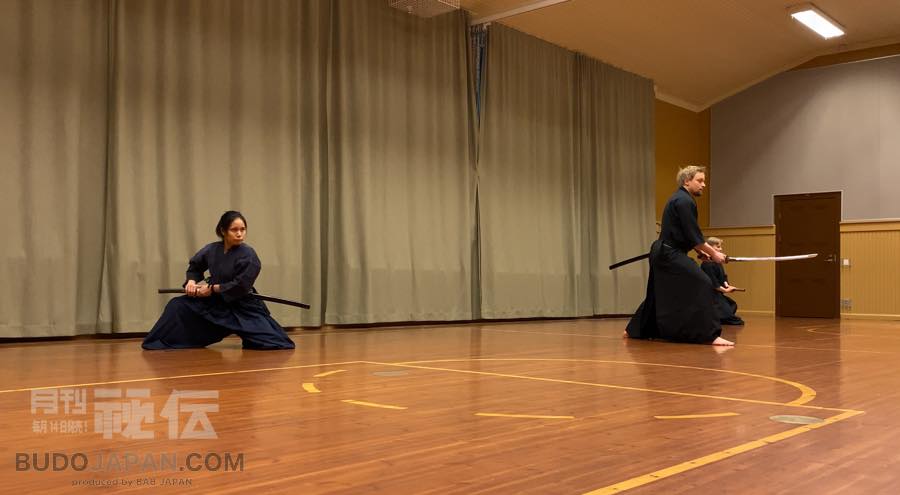 The Finland Shibu, or official branch, has around 50 members in 8 localities around Finland. Quite a few other classical arts are practiced in Finland. However, I don’t have any information on the number of members of the other traditions.

Yes. I go to the Hekiunkan, the Suio-ryu Honbu dojo in Shizuoka, every year with other members of our dojo. Our members also take part in seminars in Japan as often as possible. 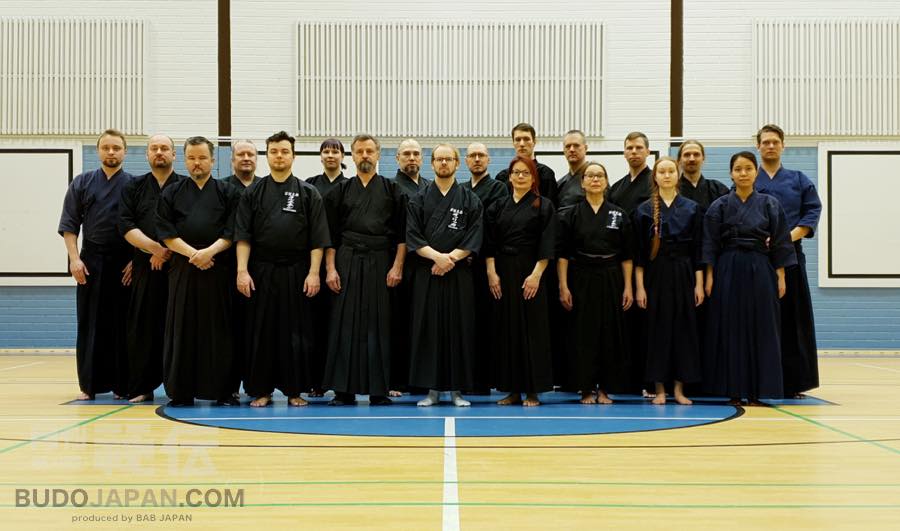 In a word, distance. To me, an essential part of being a member of a classical Japanese martial tradition is a direct connection to the source of the tradition. In my case this connection is to our Soke and the Honbu Dojo. Luckily, I have been able to go to Japan regularly, and Katsuse Soke has visited Finland a number of times to hold summer seminars for members of the European branches. So the distance between Finland and Japan has proven to be manageable.

Classical and modern martial arts have many similar qualities and goals, for example, the idea of developing the practitioners’ physical and mental abilities. However, there are clear differences in their approach to conflict. In modern martial arts the main conflict is with the self, whereas classical martial arts deal with the life-and-death conflict with an opponent. Another aspect of classical traditions that is absent in modern martial arts, and that I find interesting, is the importance of the tradition itself, its protection and transfer to the following generations. This leads to different kind of group dynamics and, perhaps, to a deeper and more personal level of commitment. 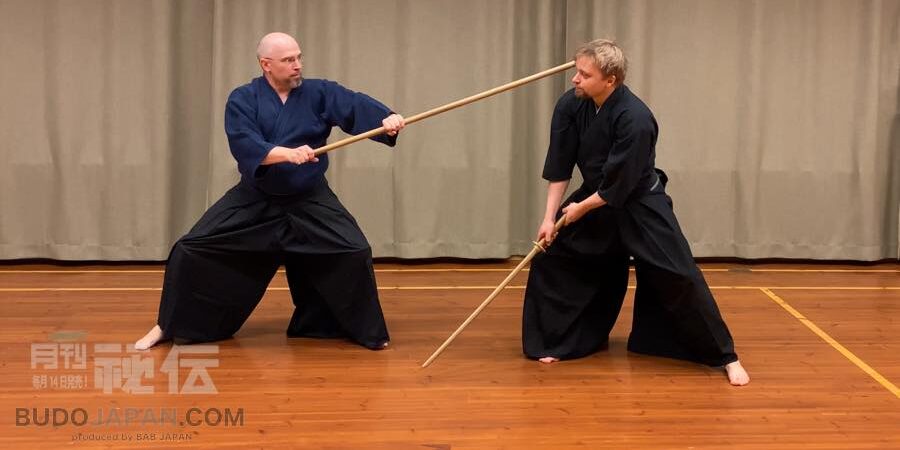 Adaptability and simplicity. There is a very large number of techniques in Suio-ryu. Learning a wide variety of techniques across different types of weapons, while still relying on the same principles of movement, gives the practitioner the ability to adapt to any situation. The unpredictable nature of the actions of one’s opponent, and the level of stress present in a life-and-death situation, makes the use of complicated techniques that rely on small details extremely difficult. Therefore, the techniques of the Suio-ryu are simple and effective.

Continuously exposing oneself to stress, danger and rapidly changing situations in training makes it easier to handle stress and conflict in everyday life. The ability of being aware of one’s surroundings learned at the dojo directly transfers to any other situation, for example, in traffic or when something unexpected happens around you. I have found that practicing a classical martial tradition has enabled me to function calmly and rationally in situations where lives have been in danger. Also, by always adapting our actions to those of our training partners at the dojo can teach us to understand other people’s intentions and feelings, and make us more considerate and helpful towards others. 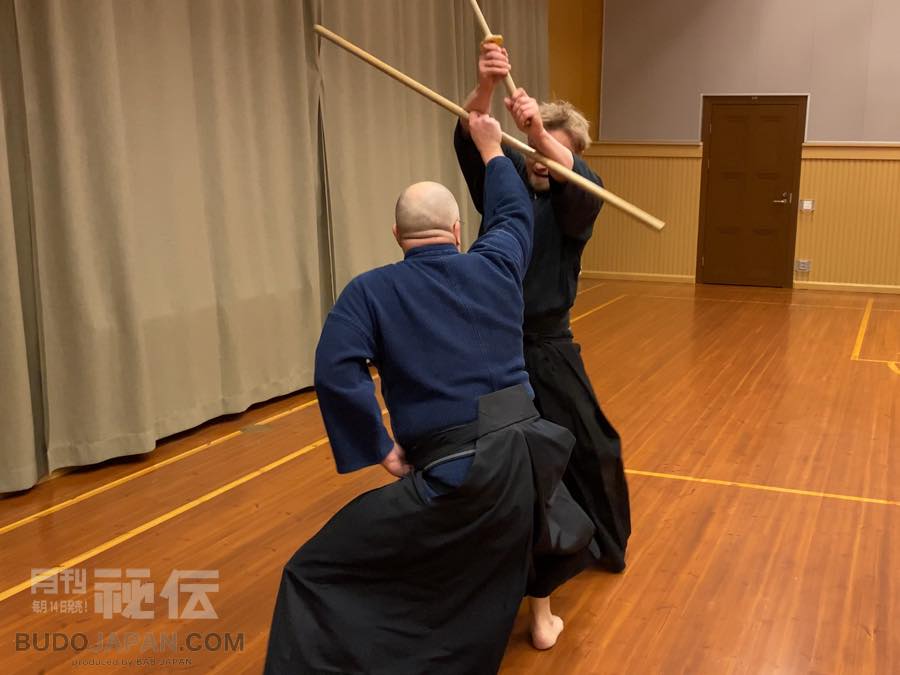 I live in a small city, so there’s not much of a Japanese community here. However, I know several Japanese people who live here, and we also have Japanese members at our dojo.