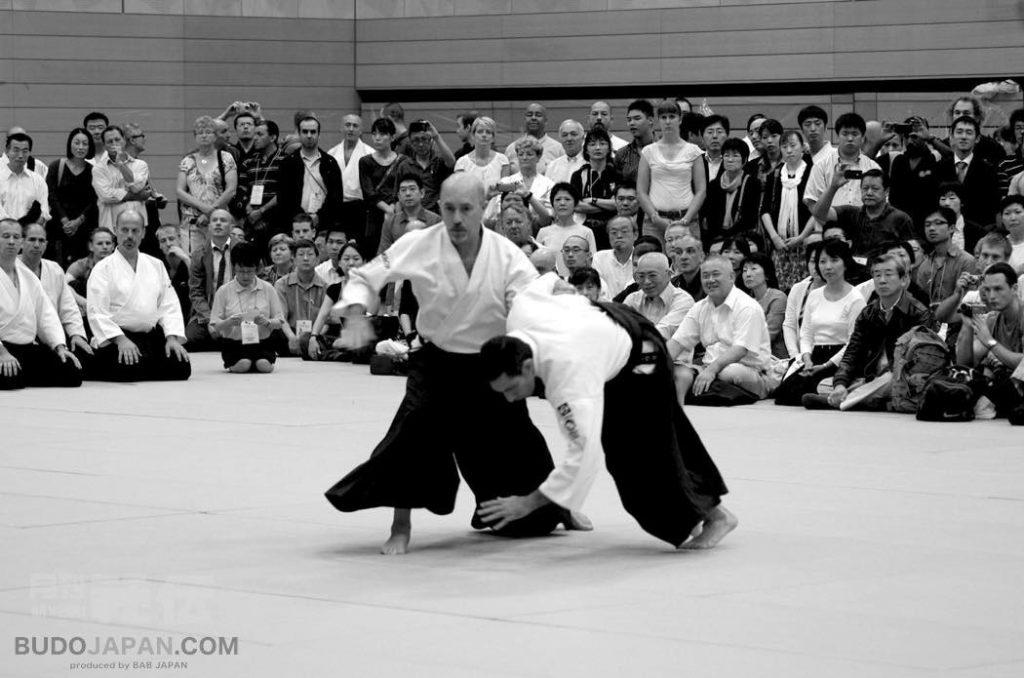 It was the 11th International Aikido Congress’ last day. Many had left the previous day, either after the Doshu’s class or after the sayonara party that followed it; many had planes to catch and long flights until they returned home with keikogi still wet and heads full of memories both on and off the tatami. But a good part of the crowd –probably more than five hundred people- were still there to see what, in one sense, can be considered the true essence of aikido: a demonstration of various styles from teams from all over the world and from practitioners of varying levels and concepts of what aikido means and how it is executed. 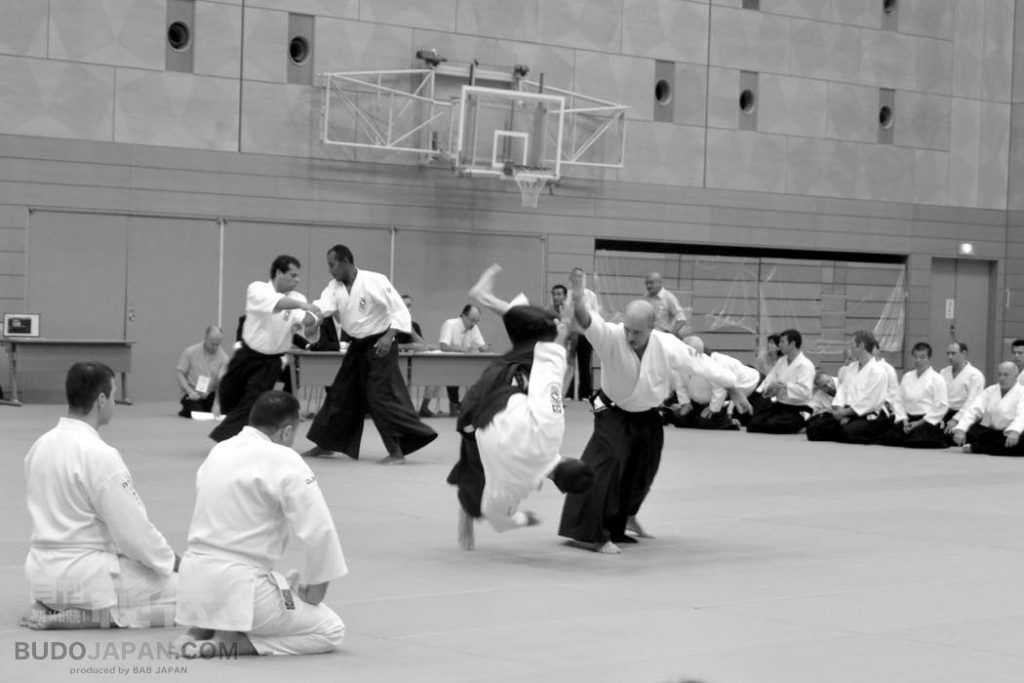 People had gathered in a square –on the top side were the desks with the International Aikido Federation’s heads flanking the kamiza with Ueshiba Morihei’s portrait, on the left and bottom sides were the spectators (most of them were seminar attendees who didn’t participate in the demonstration or who had participated already and then changed and sat to watch) and on the right side the participants, still in their aikido attire. Most were carrying cameras or video cameras to record the demonstration and there was a lot of lively chatting even though everybody tried to keep their voice low so they wouldn’t interfere with the actual event. 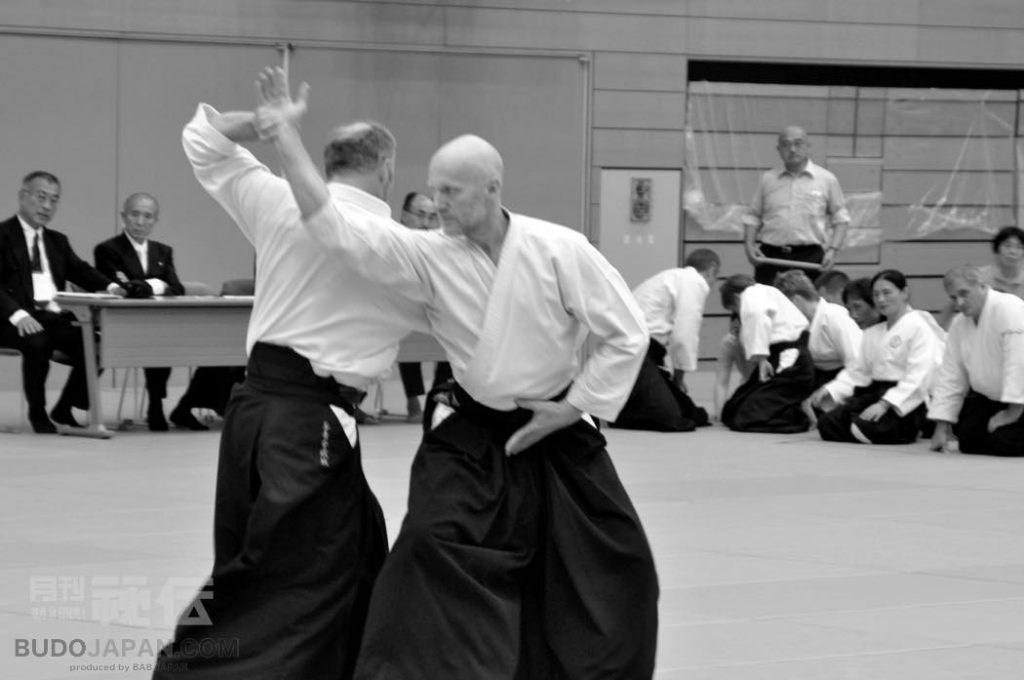 It is impossible to record all the different things presented in this demonstration; furthermore it wouldn’t make much sense since the diversity that characterized the demonstration is synonymous with aikido itself. Even in classical martial arts were the transmission is being done through kata there are variations –how can there not be in an art as open to interpretation as aikido? How can the techniques not vary depending on different body types, levels of practice and distance (literal and figurative) from the art’s source? Among the people demonstrating one could see people who have been only doing aikido for two or three years and never under a Japanese teacher (let alone a teacher close to Ueshiba Morihei and his lineage) and people who have trained for decades under direct students of him; people with backgrounds in various martial arts and combative sports and people who have never done anything but aikido; people who live in Japan and people whose first exposure to the country and its culture was this seminar. 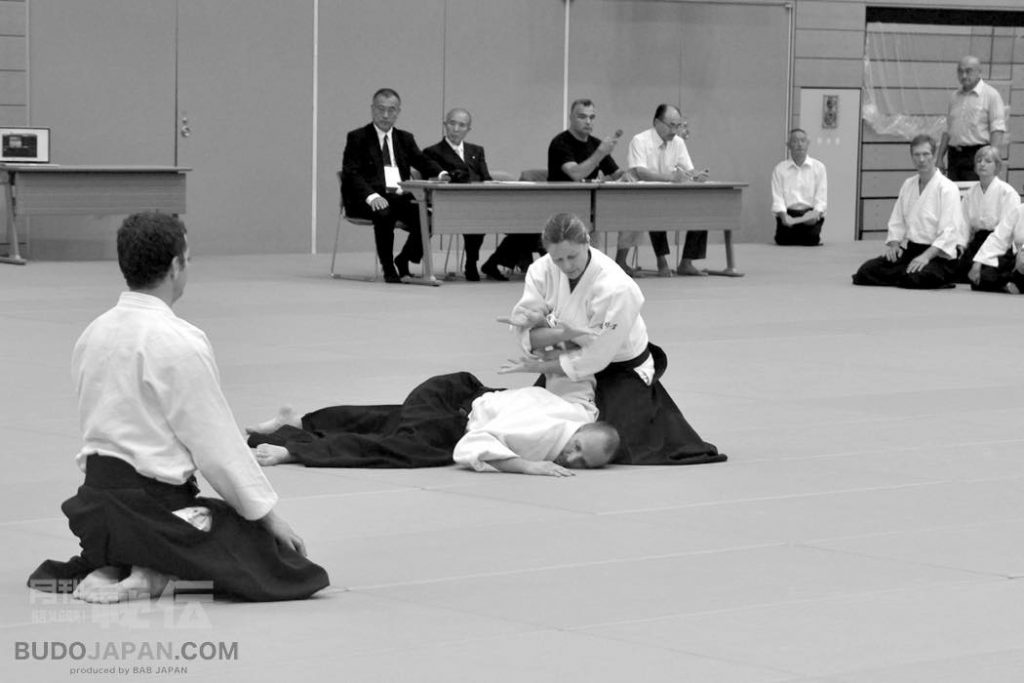 Seeing more than a hundred people in teams from thirty three countries demonstrating more or less the same techniques these differences were glaringly obvious: right there, on the same tatami there were people with techniques harder than the most combative army self-defense system and people whose softness could match that of the most soft tai-chi; people with a firm grasp of aikido’s basics and people whose comprehension of the fundamentals of the art was clearly lacking; people who demonstrated the most by-the-book version of the techniques and people whose implementation only marginally resembled aikido; people extremely powerful and people exceptionally weak; people blindingly fast and others glacially slow. But it was all aikido: more than a hundred interpretations from more than a hundred individuals coming from dozens of different teaching methods and understandings. 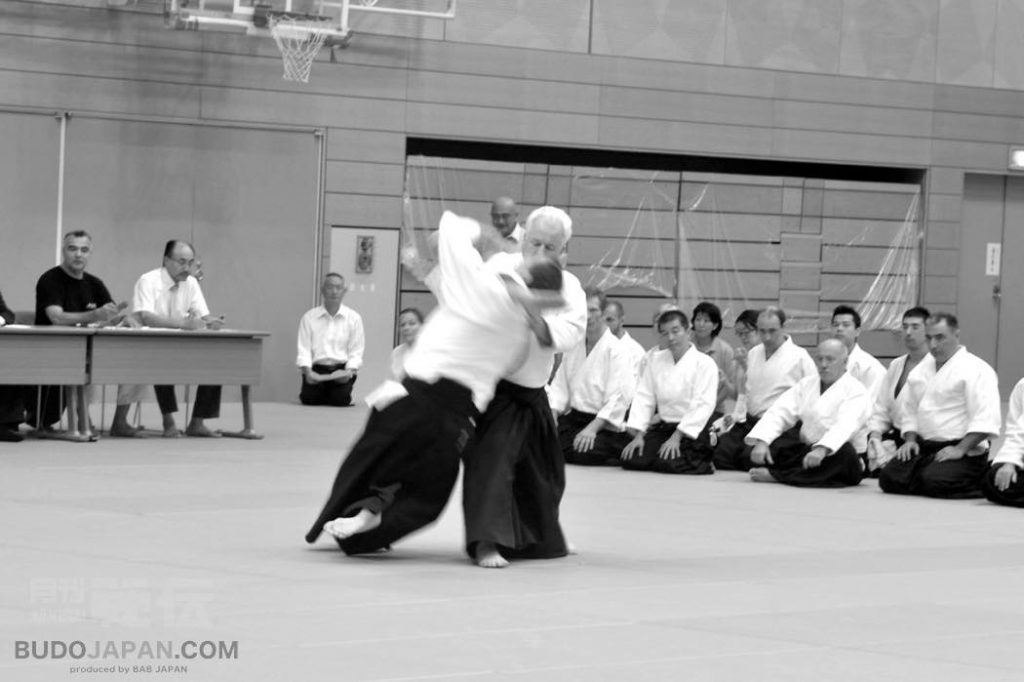 Even though my view of the martial arts differs from this approach, I can’t but admire the way aikido has managed to use this diversity to its benefit; how it has able to build upon it and thrive in an age where abundant communication has made hundreds of martial arts and combative sports available to almost everyone on this planet. And above all, how it has been able to continue its course in history without succumbing to the usual sirens of competition and blatant commercialization –at least in the majority of cases. Personally, I can’t think of many martial arts that could bring more than a thousand people from so many countries in such a remote corner of the world just to study for a week and then stage such a varied demonstration without the backing of a big athletic organization and without the motivation of a tournament of sorts. That it achieved doing so is, I believe, a testimony to the quality of the set of values envisioned by Ueshiba Morihei sixty years ago and to their endurance over time, distance and people’s preconceptions. Maybe that’s why there were moments that I could swear I saw a very faint smile in the old man’s portrait in the kamiza: that demonstration was the realization of his dream. 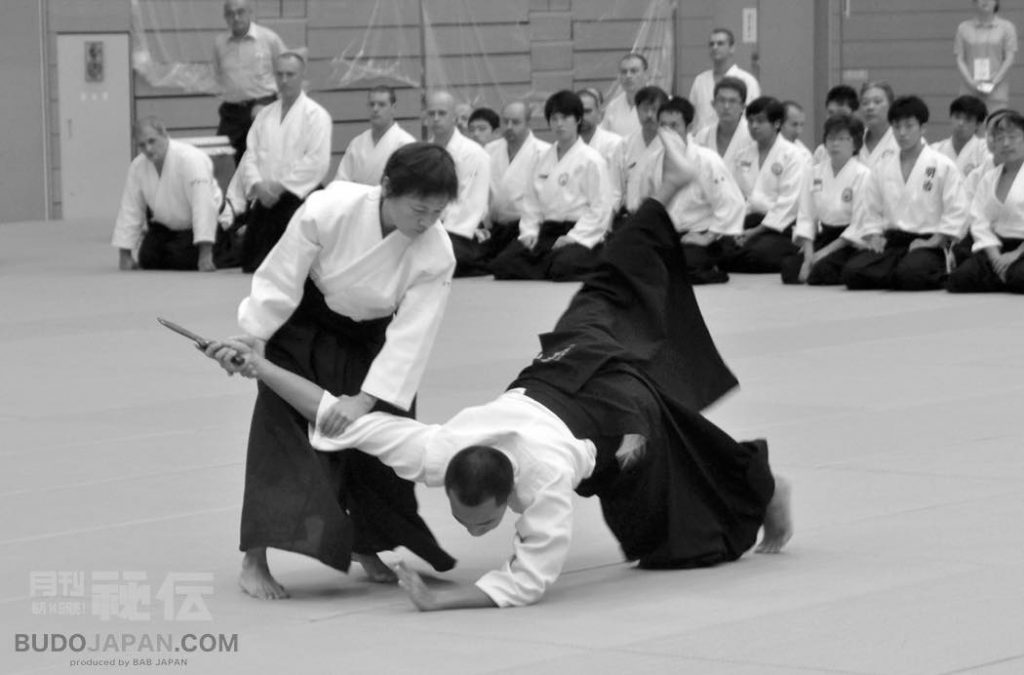